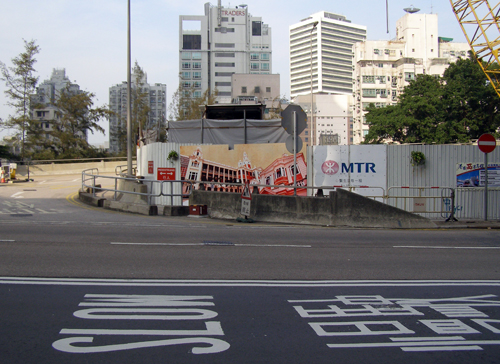 The West Island Line is unique because of uphill/downhill conditions at the Sai Ying Pun and Hong Kong University Stations. At both stations, MTR plans show station exits at various elevations, with high-speed vertical lifts transporting passengers from deep within the subway tunnel up to the Mid-Levels area (see this link for clear sectional diagrams of how this works). The Sai Ying Pun Staiton will have exits at three different elevations: Queen’s Road West, First St./Second St., and Bonham Road.

The extension will also be huge boon for students who commute to HKU. The university’s campus, situated on a steep hill and not easily accessible as a pedestrian, will be served by an exit directly across from the entrance at Pok Fu Lam Road. 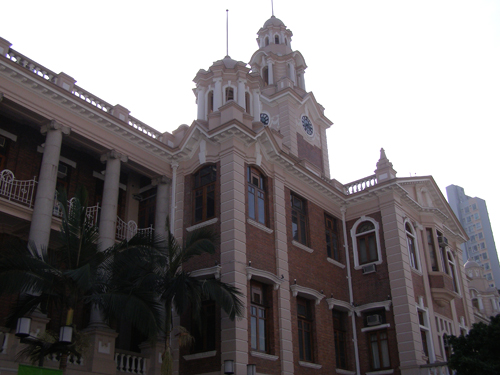 The Belcher’s, a High-Rise Residential Development in the Western District

Because Hong Kong’s Western District is not well served by public transport, rents and property prices have traditionally been lower than other parts of the island with better access to the MTR. Aside from the Belcher’s, a high-rise residential development completed in 2001 that sits atop a shopping mall, the Western District still retains a marked ‘mom and pop’ low-key atmosphere.

It is hard to predict how this will change in 2014 when the West Island Line opens. Property developers  real estate investors have already taken note, but with most of the area already built up with an aging housing stock, there is not much new open space for development.

Whatever future changes come to the neighborhood though, the MTR extension is a positive development for Hong Kong as it continues to serve as  a model of public transportation efficiency for cities around the world.